One of the highlights of our whole day in Copenhagen was booking a set of four push bikes, each individually named, and collecting them from a bike rack close to the apartment, all organised and paid for via an app. 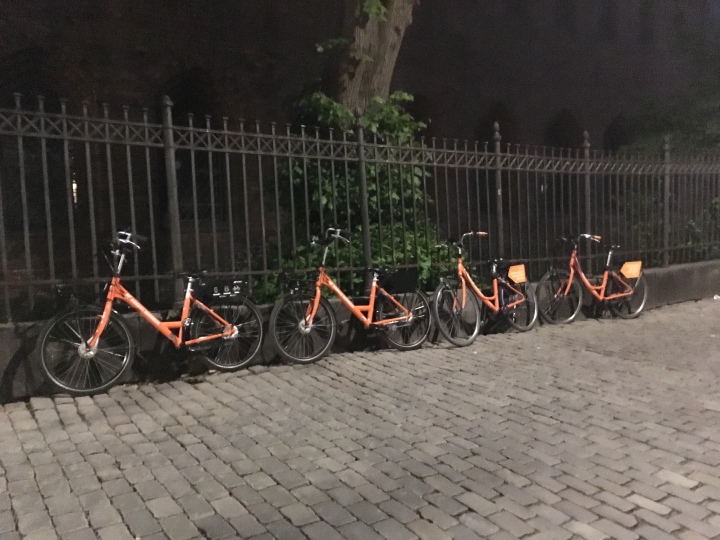 Each bike was named. Kbp was assigned Slytherin, R a 044, me a 59 whilst N opted for a Willie. The bikes unlocked via a Bluetooth connection on my phone and at the end of the 24 hour hire period (for £12.75) we left them locked but unsecured at a ‘hub’ less than 200m from the apartment.

The vivid orange grated at first, but it also acts as a sort of ‘here be tourists sign’ which gave us a degree of grace as we apparently flouted the danish cycling customs!

Copenhagen is a beautiful accessible city, with its colourful housing on the dockside: 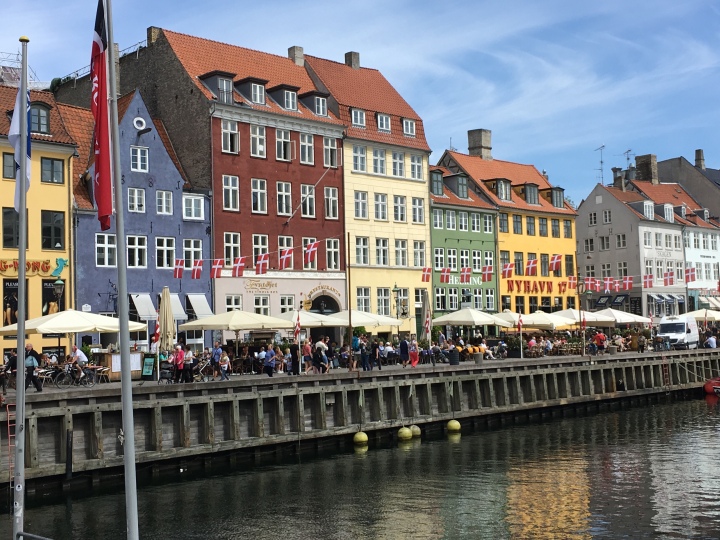 wonderful clean and free public toilets throughout. How about this for an old style door catch? And there was an attendant too in this subterranean convenience. 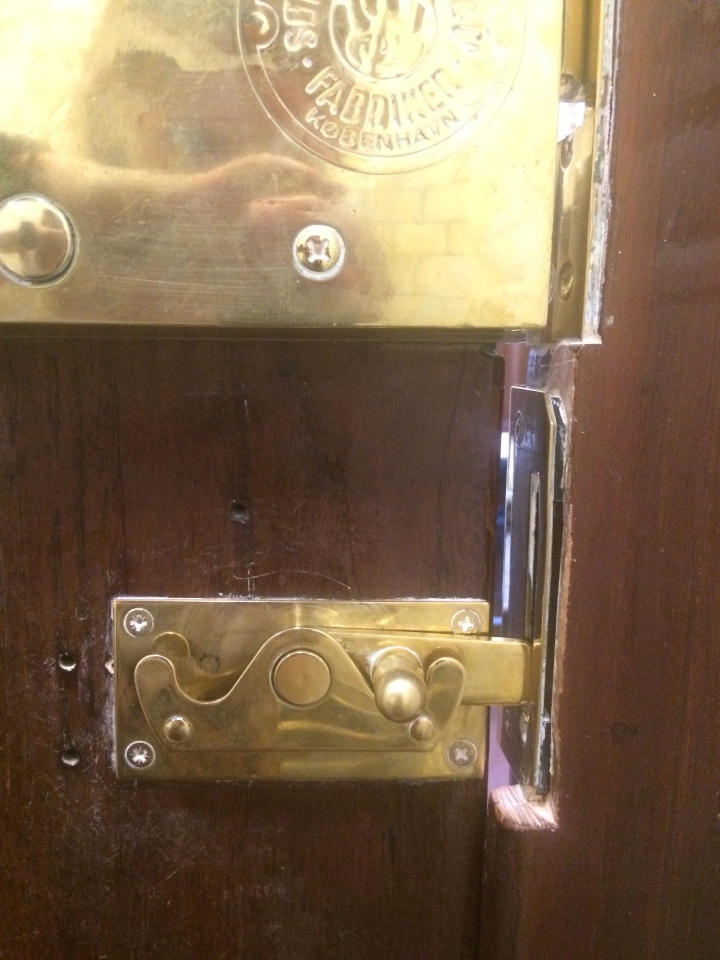 Its extremely tiny mermaid, sitting not in the middle of the harbour as I thought, but right on the edge. I had imagined an enormous statue centre field, something along the lines of the Statue of Liberty ….. but no. 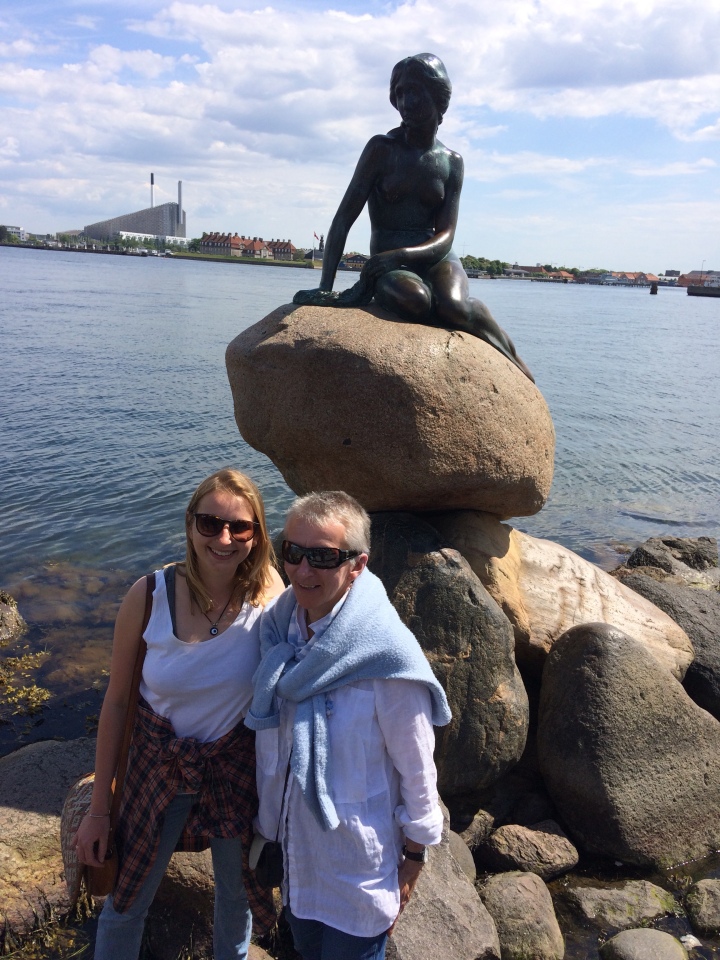 What’s particularly intriguing is that she has legs too. Weird mermaid.

The botanic gardens are huge, free and lovely. The palm house in reps to, and a gallery around, the dome. 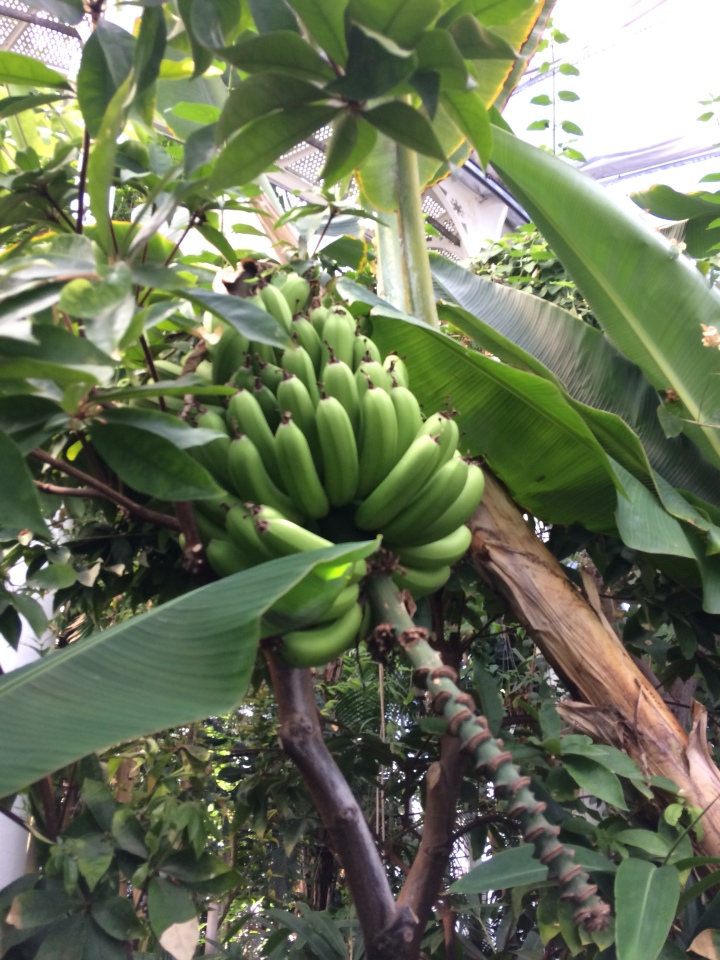 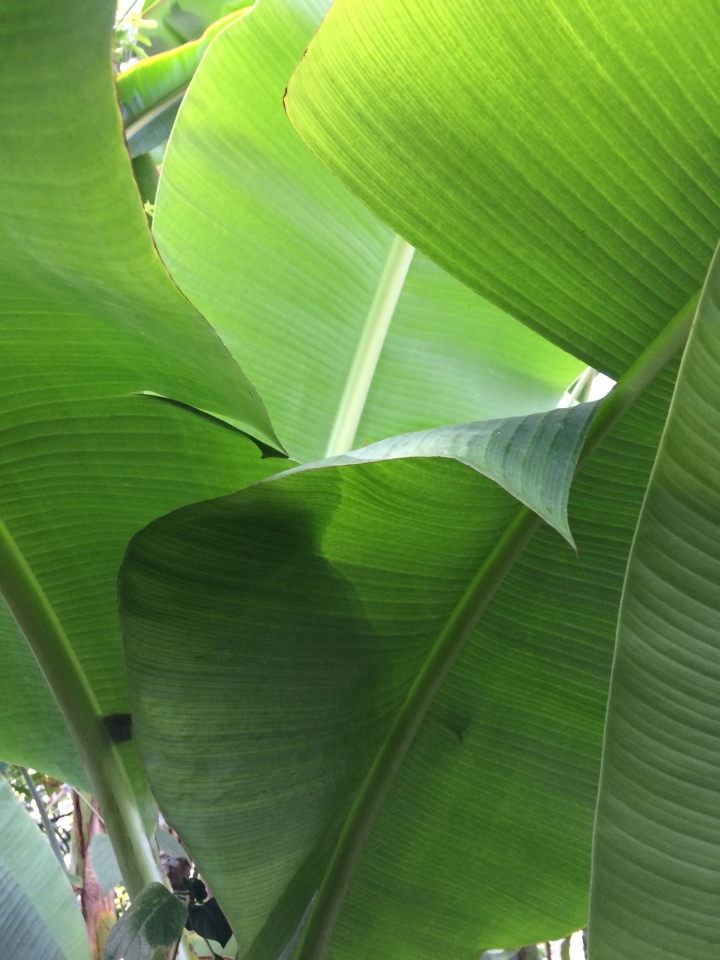 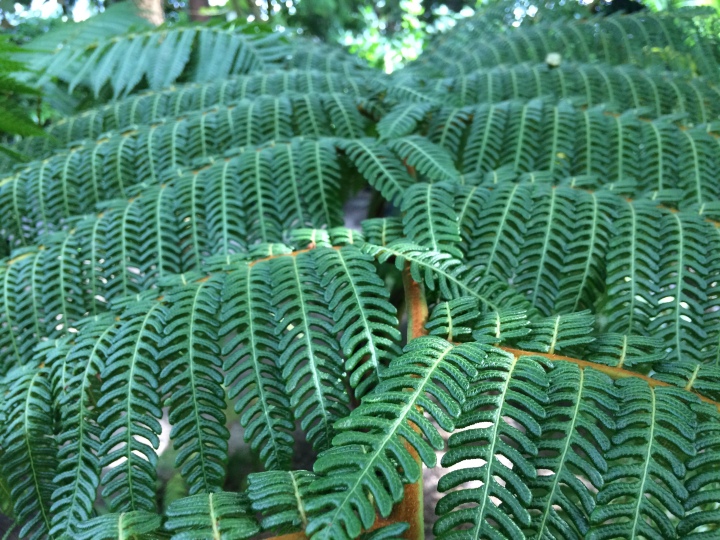 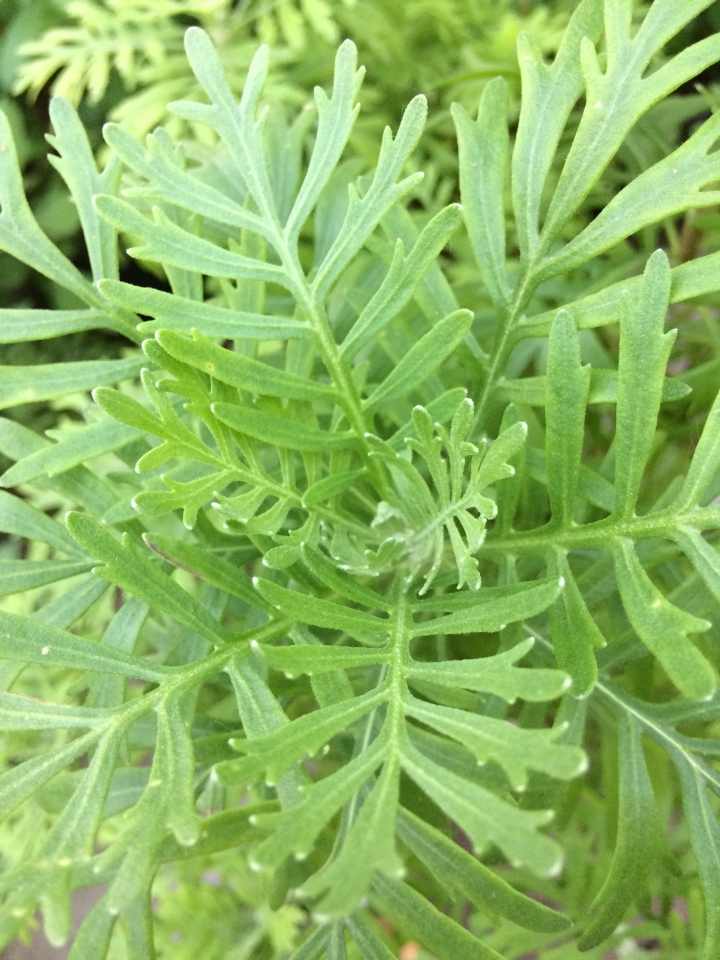 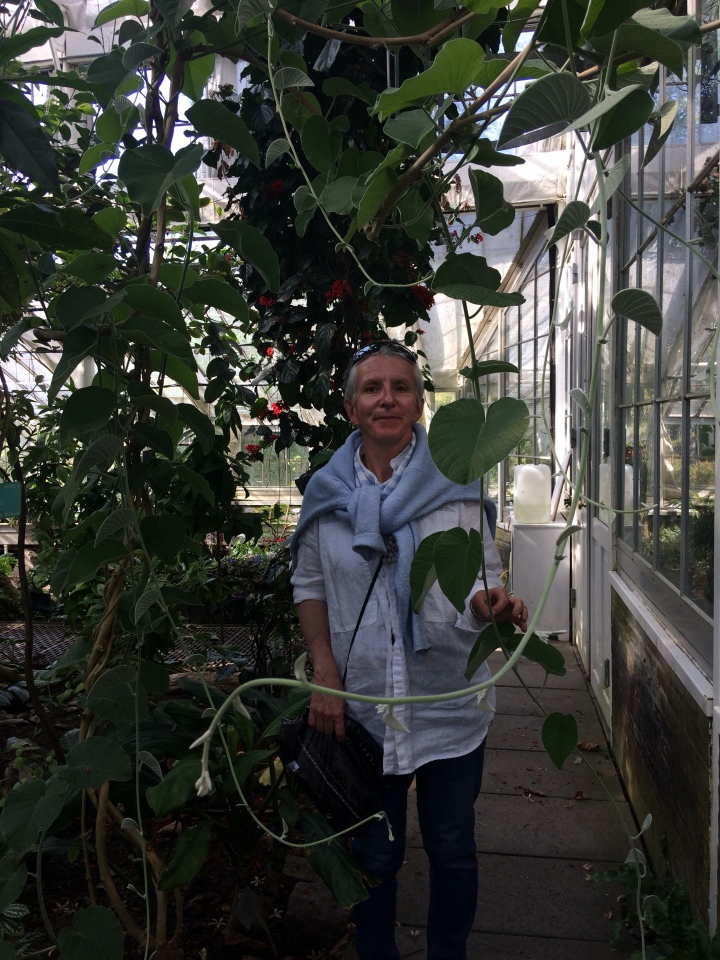 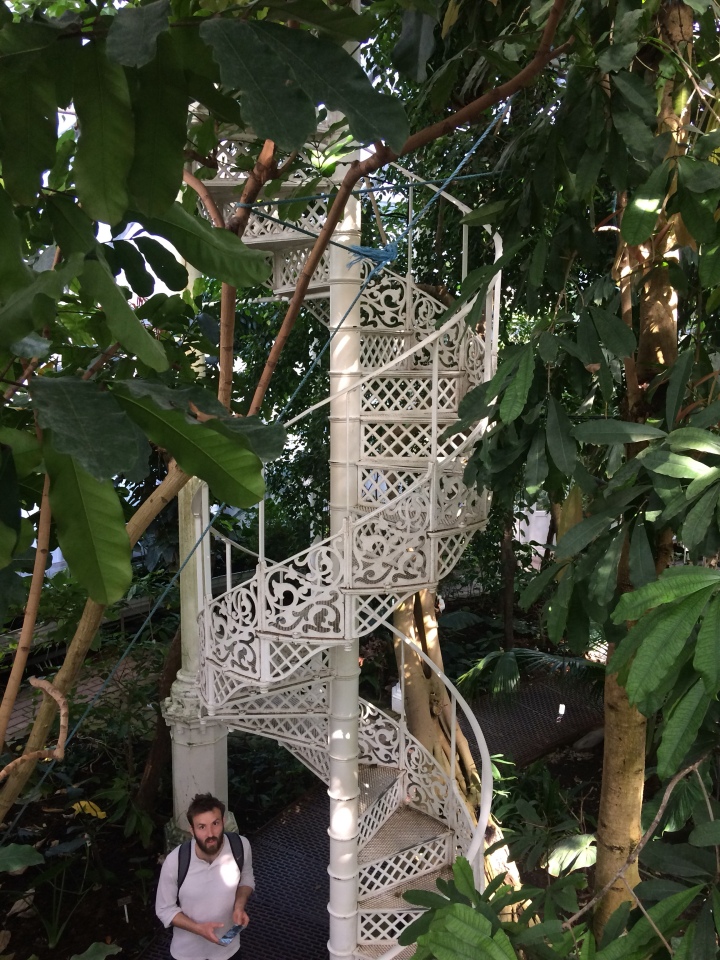 and attached to the palm house were

‘working green houses’ and cacti and succulent houses. Who knew that bananas grow like this? 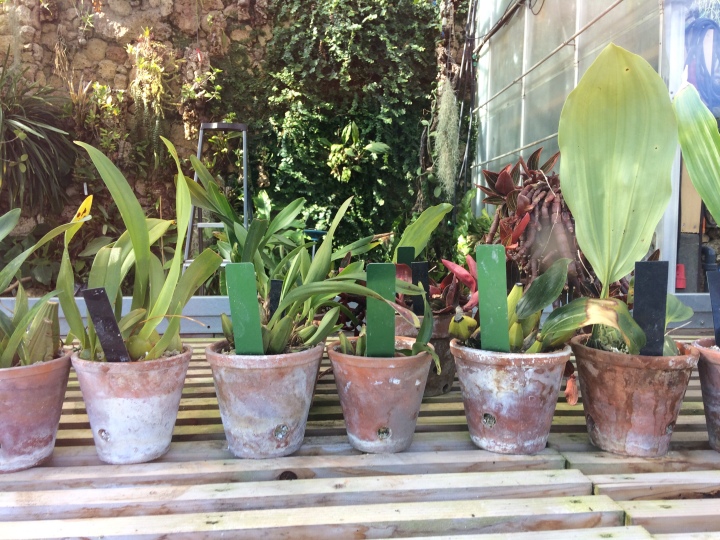 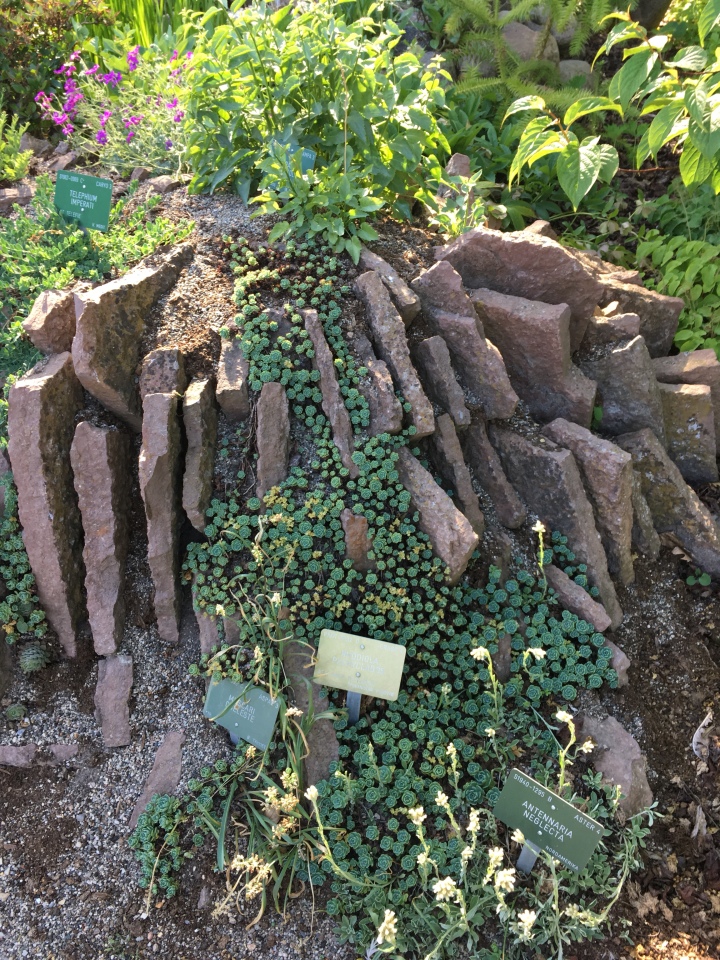 A perfect afternoon celebrated by kbp managing to keep cool (no worries, man) as two young men peered over at him whilst he ahem used the cubicle, and then, obviously under the influence of something, possibly a blunt (New word to me, look it up) bought on Pusher Street, accused Rob of stealing his cigarettes. It was a tense moment when we ‘engaged’ in convo, possibly exacerbating the situation, and clear imagined images of multiple stab wounds sprang to my over fevered imagination.

No matter. The young man reminded us gravely that we ‘are in Denmark. This is no place to have fun’.

Shame cos we did….. bikes to this bar in the dock: 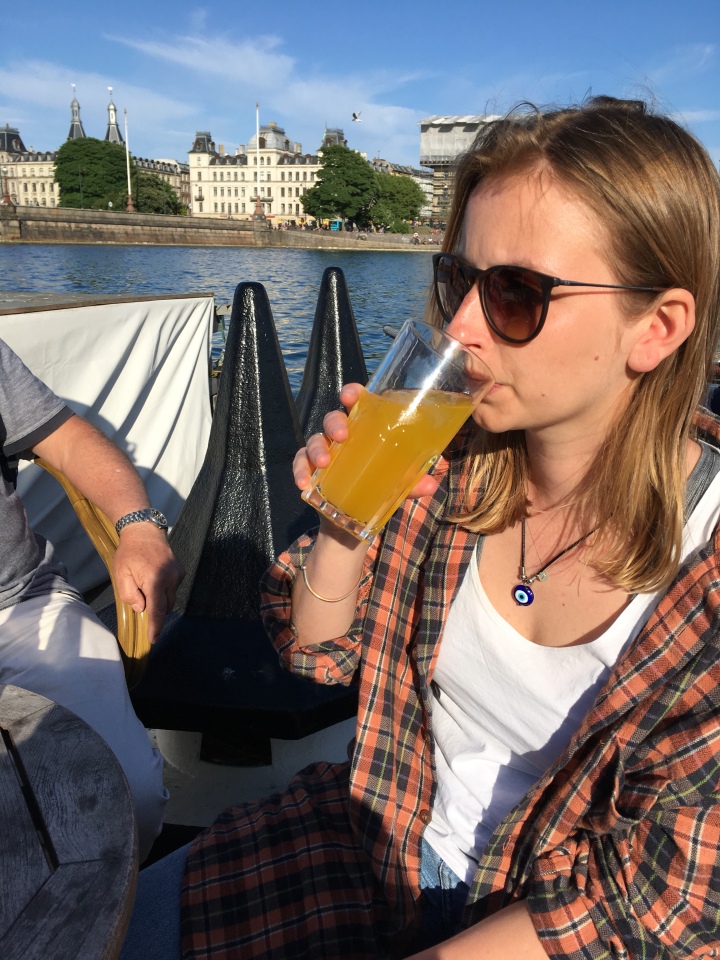 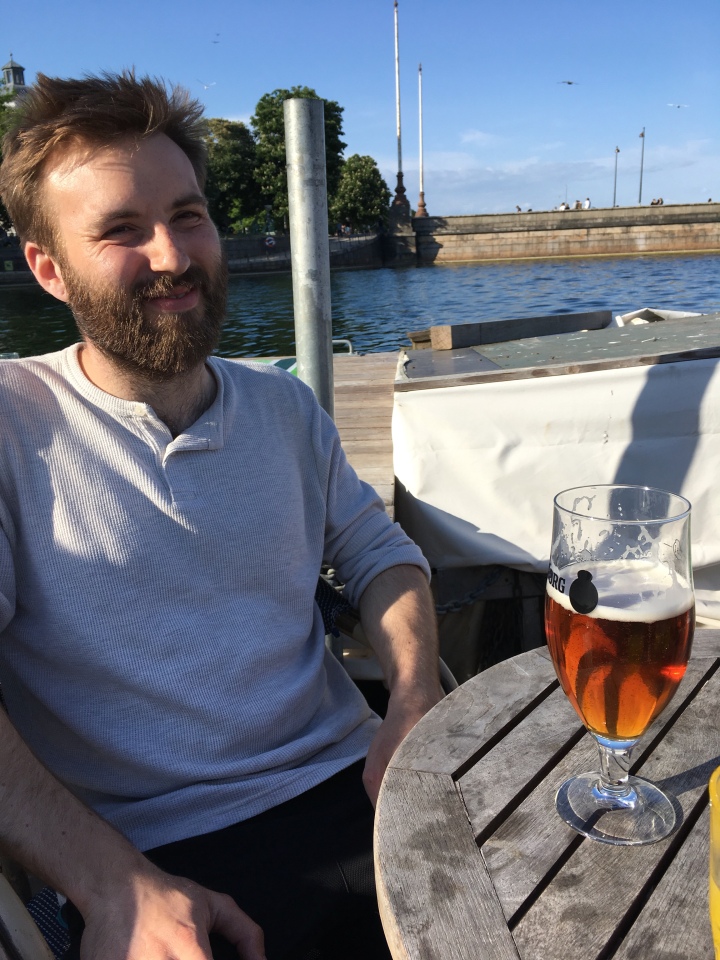 Then working our way through the alcohol stocks… and playing cards.

Oh and the prince? We came across a small wooden motor yacht in the harbour. It had a red carpet and a police boat circling aimlessly about it, and a handful of people waiting languorously on the docks. It housed the crown prince on his 50th birthday. Can you imagine? 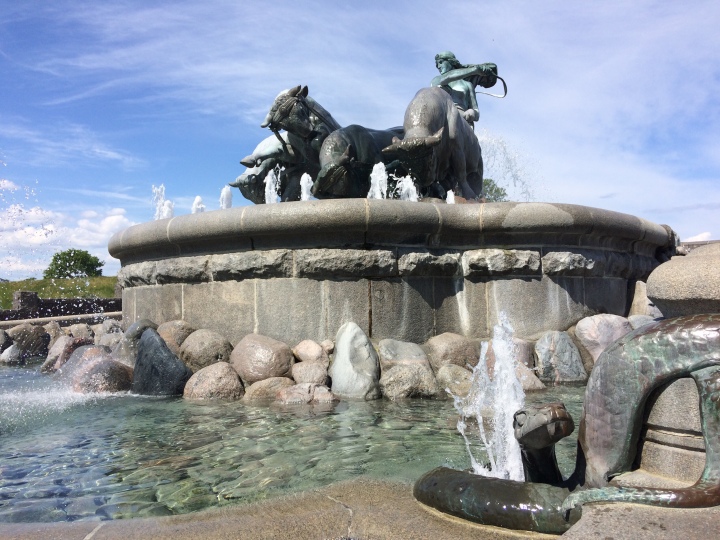 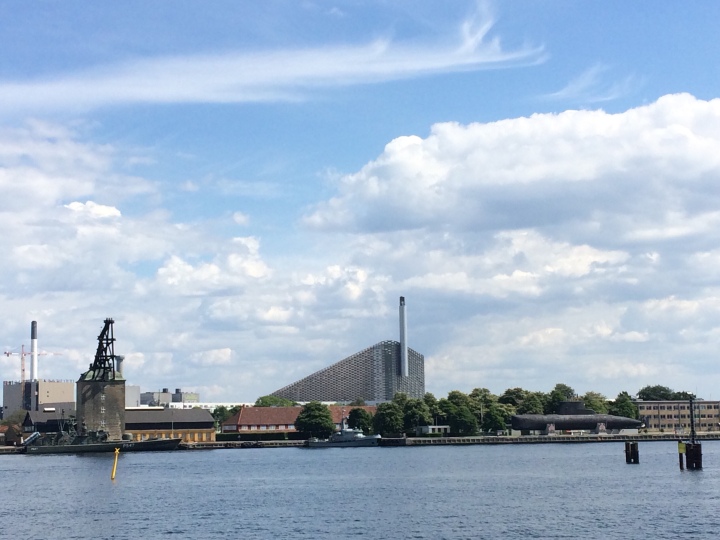 The fountain was inspiring. The triangular building intriguing: it’s a recycling plant that houses a playground and in winter also functions as a ski slope.